In 2021, GiveWell directed the largest amount of money in our history, over $500 million, which we believe will be beneficial or life saving to many people in need. We thank our donors for continuing to trust us to find and recommend some of the most highly cost-effective giving opportunities in the world.

Note that this year, we’ve also updated our metrics report to more clearly communicate about our work. Previously, we reported on our “money moved,” a metric that tried to provide a composite picture of both the funds we raised and directed in a given year. However, starting with our 2021 report, we’ll be reporting on these metrics separately as “funds raised” and “funds directed,” which we believe will be simpler and clearer.

The following tables summarize our funds raised and funds directed in 2021: You’ll note that our funds directed in 2021 is about $66 million lower than our funds raised. The funds we raised that were not directed include: 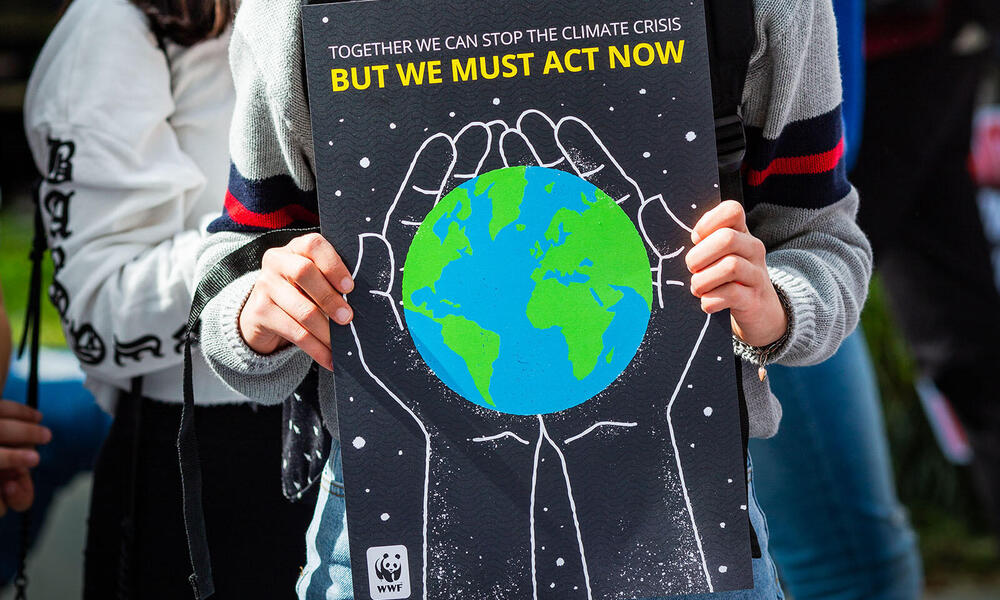