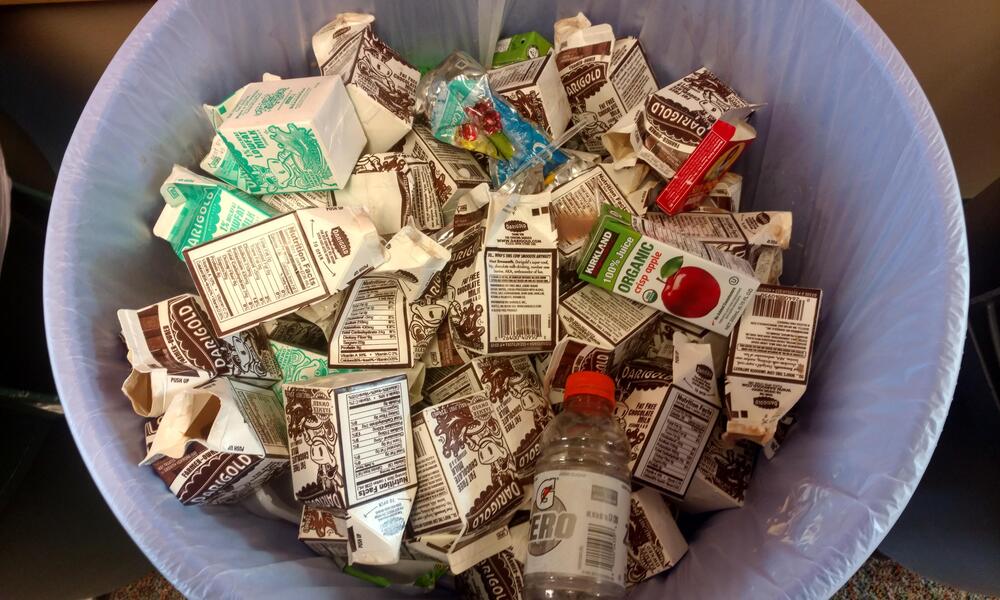 One of the largest singular forms of waste the study identified? Milk cartons, which are often thrown away with plenty of milk left inside. Producing just one gallon of milk requires 17.6 pounds of CO2 and a whopping 144.2 gallons of water. This means that wasted milk each school year emits the same as 77,000 gas-powered vehicles would, and uses nearly 10,000 Olympic-size swimming pools worth of water. And that impact is only made worse when milk waste is then sent to landfills or incinerators, where it produces additional emissions of methane, a greenhouse gas that contributes to the climate crisis.

Bulk milk dispensers save 248 gallons of water and 30 pounds of CO2 per student each year. To put those savings in context, that’s equivalent to almost 1.5 times the amount of water the average person consumes on a yearly basis and 33.8 miles driven by a gas-powered vehicle. With 49.5 million students attending K-12 schools in the US, this would be the same as taking over 145,000 gas-powered vehicles off the road each year.

To understand the impact this change would have for a single school, a middle school in rural Marion County, Oregon, saw their average milk waste decrease from 250 gallons to 43 gallons of liquid milk over the course of a single year. That’s an 83% decrease! On the opposite side of the country, at Bluestone Elementary School in Virginia, annual packaging waste dropped by 91%.

Throwing milk in the trash throws away money and resources that go into producing, transporting, cooling, and storing it. After switching to bulk milk dispensers, elementary schools in Oregon’s Clackamas County now save around $3,000 on milk purchases each year.

The switch also helps students. Students prefer the flexibility to serve themselves only what they need, increasing overall milk consumption at a time of growing food insecurity. According to a Vermont Schools case study, “within the first two months of their new bulk milk dispensing cooler being installed…students—especially younger ones—reported enjoying the taste of the bulk milk more.”

The dispensers have their challenges, of course. There is an upfront cost, and it can be difficult for schools to come up with that cash. But over a few years, leaving cartons behind makes up for the initial cost. WWF’s new study includes a Cost Savings Estimate Calculator, which can help schools build a business case for the investment.

It’s clear that a simple switch can generate big results. Abandoning the carton in favor of bulk dispensers offers schools a practical pathway to save money, slash waste, and reduce greenhouse gas emissions. Let’s milk this opportunity for all it’s worth! 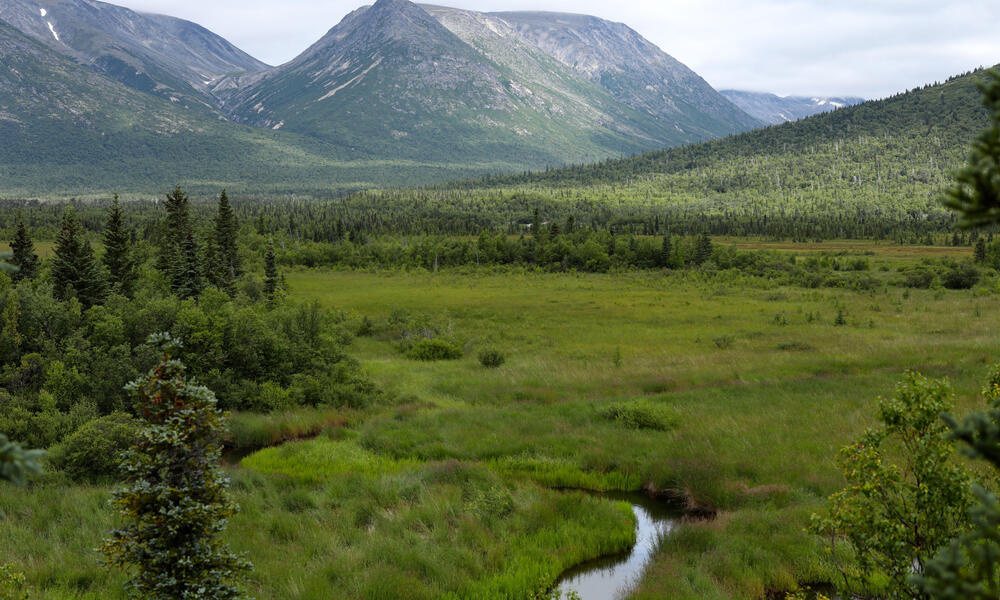 For more than a decade, the Pebble Mine project, which would have been located in the headwaters of the Kvichak…